The Kolkata Police has found ATM fraudsters steal around two crores from at least ten unguarded ATMs around the city between the 14th and 22nd of May, 2021. The police report that the hackers have stolen the money by intercepting the two-way encrypted messaging between the ATM and the bank server. They have used a method which the experts refer to as “Man-in-the-middle attack” (MITM attack).

Hackers are breaking the systems for profit. Before, it was about intellectual curiosity and pursuit of knowledge and thrill, and now hacking is big business. 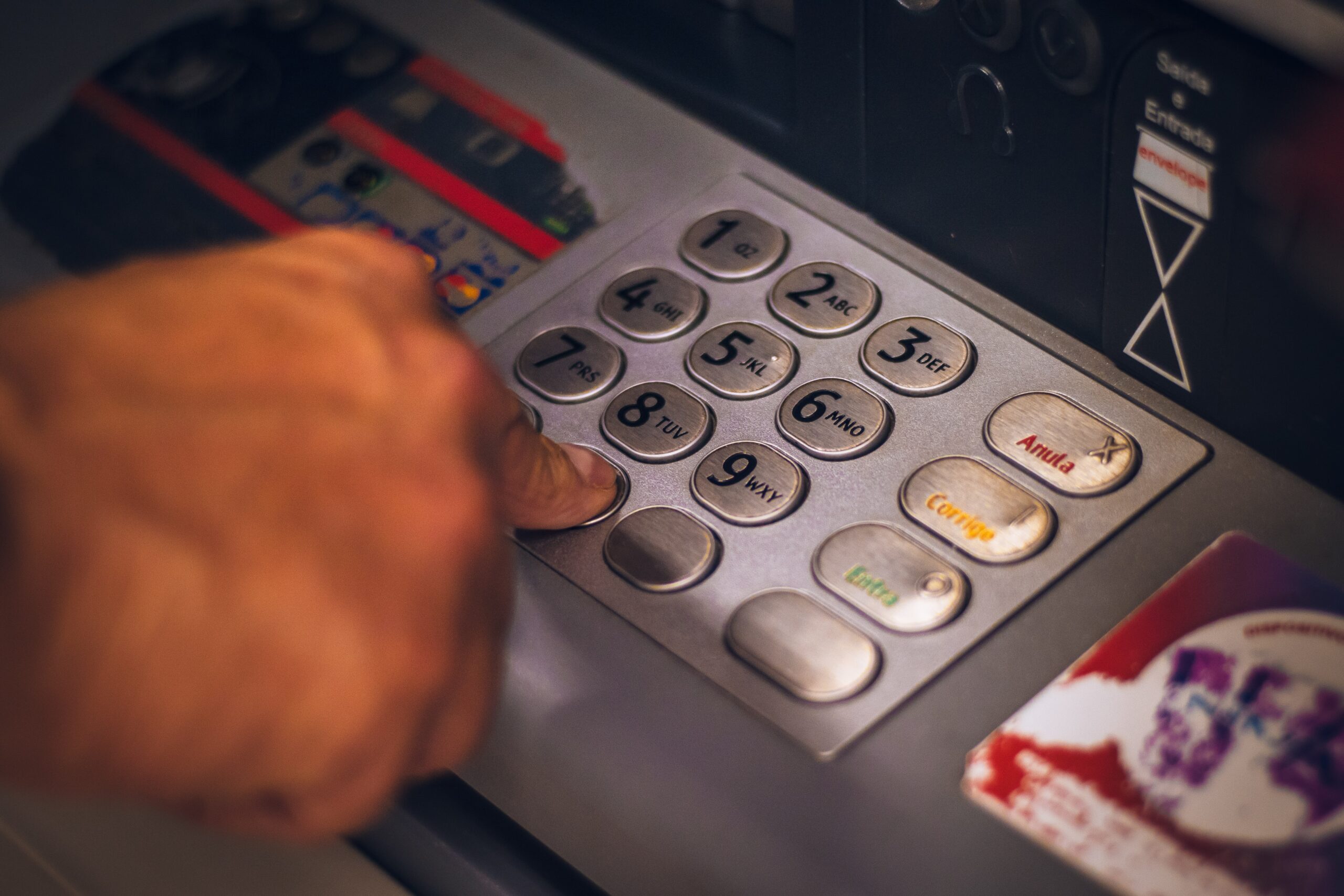 A MITM attack is a cyber-attack where the hackers alter communication between two parties, where the ATMs and the bank servers. These two parties believe that they are directly communicating with each other. But in reality, there is a middle-man interrupting and manipulating the communication illegally to their benefit. The attackers get access to sensitive data, then they manipulate the content of the transmitted messages. The ten unguarded, not updated ATMs lose an amount between 2 to 20 lakhs each.  The fraudsters have targeted the same private bank to which all these ATMs belong.

The two suspects caught in the camera have carried out a similar crime in Faridabad of the Delhi/NCR region around two months back. It was a physically orchestrated mission where the camera has caught them installing a “black box” like device into the machines. They stayed for around 30 minutes to an hour. The joint commissioner of police (Crime Department), Mr. Murlidhar Sharma tells the reporters that the company that loads the money will incur the losses.

Kolkata faces a highly sophisticated cyber-attack like this for the first time. The first attacks were in the machines located in the New Market, Jadavpur, and Cossipore police stations. Due to the lack of recent updates in the operating system, there is a loss of around 40 lakhs initially.

We can avoid these sophisticated MITM attacks by upgrading the security system with lesser loopholes that would restrict the fraudsters hacking into systems, thus preventing the spewing of cash unethically.

TOP CYBERSECURITY TRENDS TO LOOK FOR IN 2021